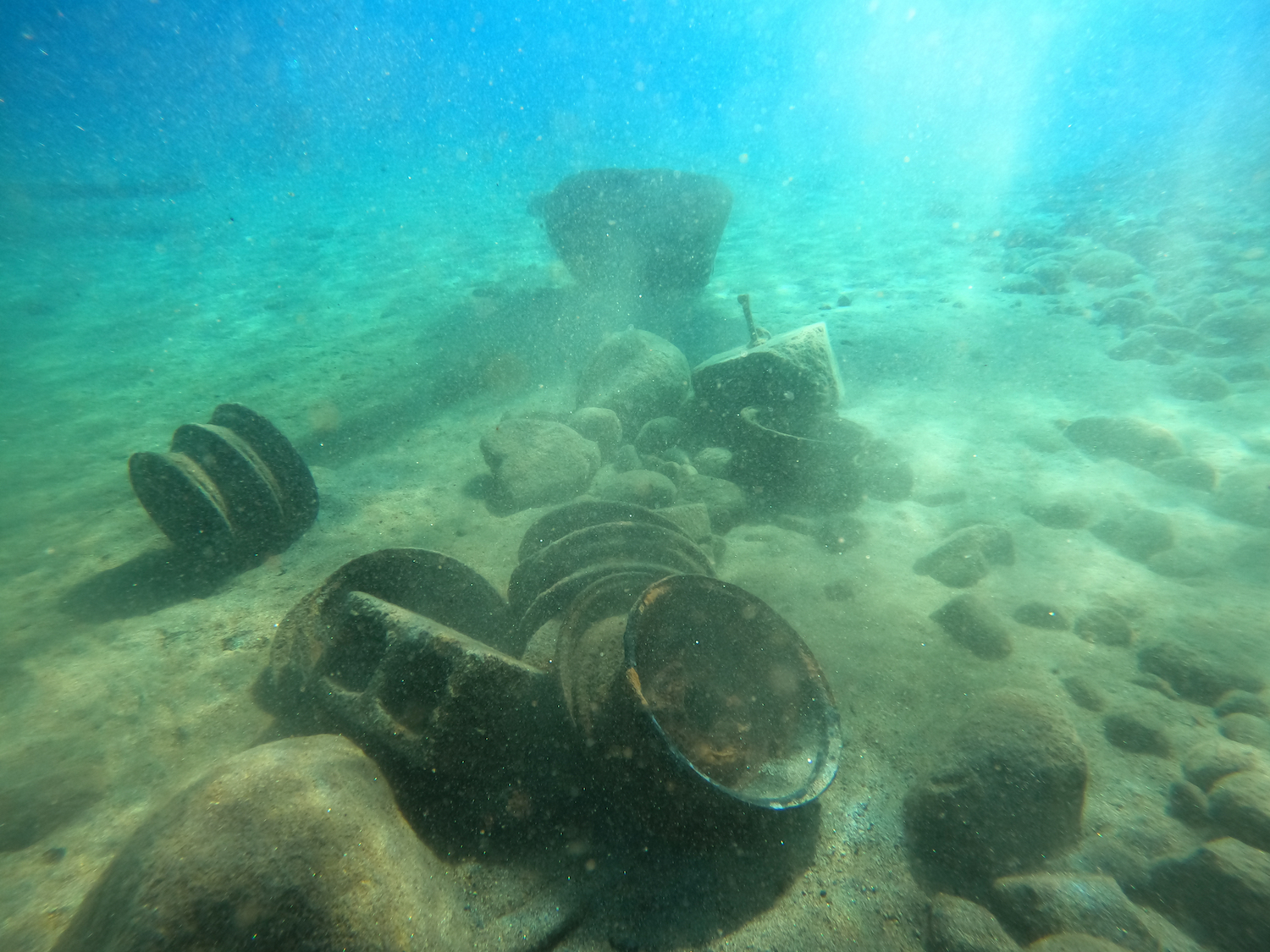 An example of heavy trash located by GPS in the fall of 2021 in Lake Tahoe. (Picture: Clean the Lake via AP) 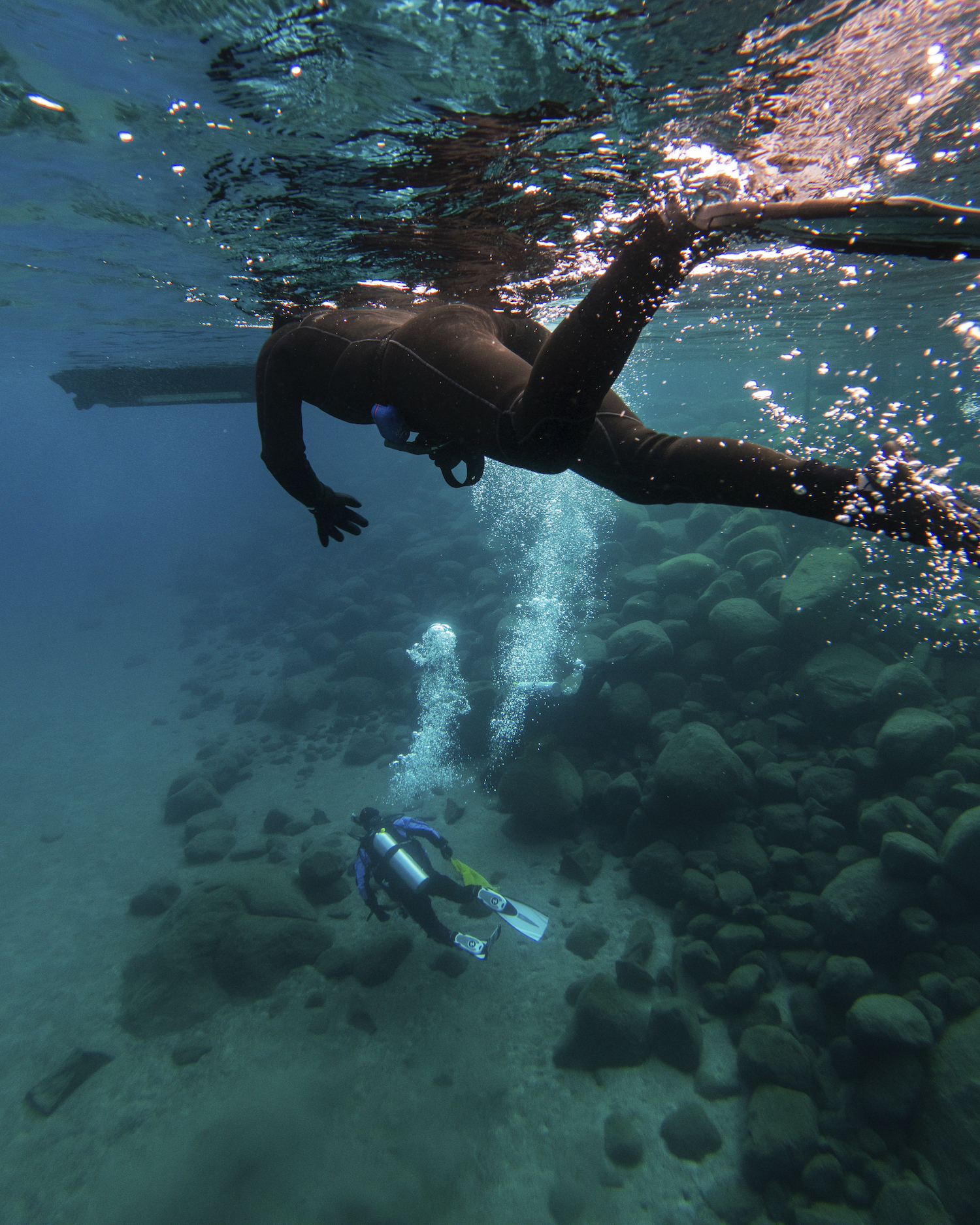 Scuba divers during the 72 Mile Clean Up during winter 2022 in Lake Tahoe. Divers who have spent the past year cleaning up Lake Tahoe’s entire 72-mile shoreline have come away with tons of trash. (Clean the lake via AP)