Saudi Arabia has unveiled plans for the country’s first year-round ski resort, a futuristic and opulent mega-project buried in the highlands of the desert kingdom that will be 33 times the size of New York.

TROJENA will be part of NEOM, a $500 billion city-state with its own village, spas and “interactive nature reserve”.

The NEOM project, which is a mixture of the Greek word “neo” for new and the Arabic word “mustaqbal” or “future”, will cover 10,000 square miles in the Saudi province of Tabuk in the northwest of the country.

According to Middle East Eye, the idea includes the creation of a gigantic artificial freshwater lake as well as the Vault, a “vertical village in the mountain“.

NEOM is located in one of the most hilly places in the country. The highest point in the area is 8,530 feet.

There are also plans to build “Slope Residences,” which will be opulent residences with views of the man-made lake and its surroundings. 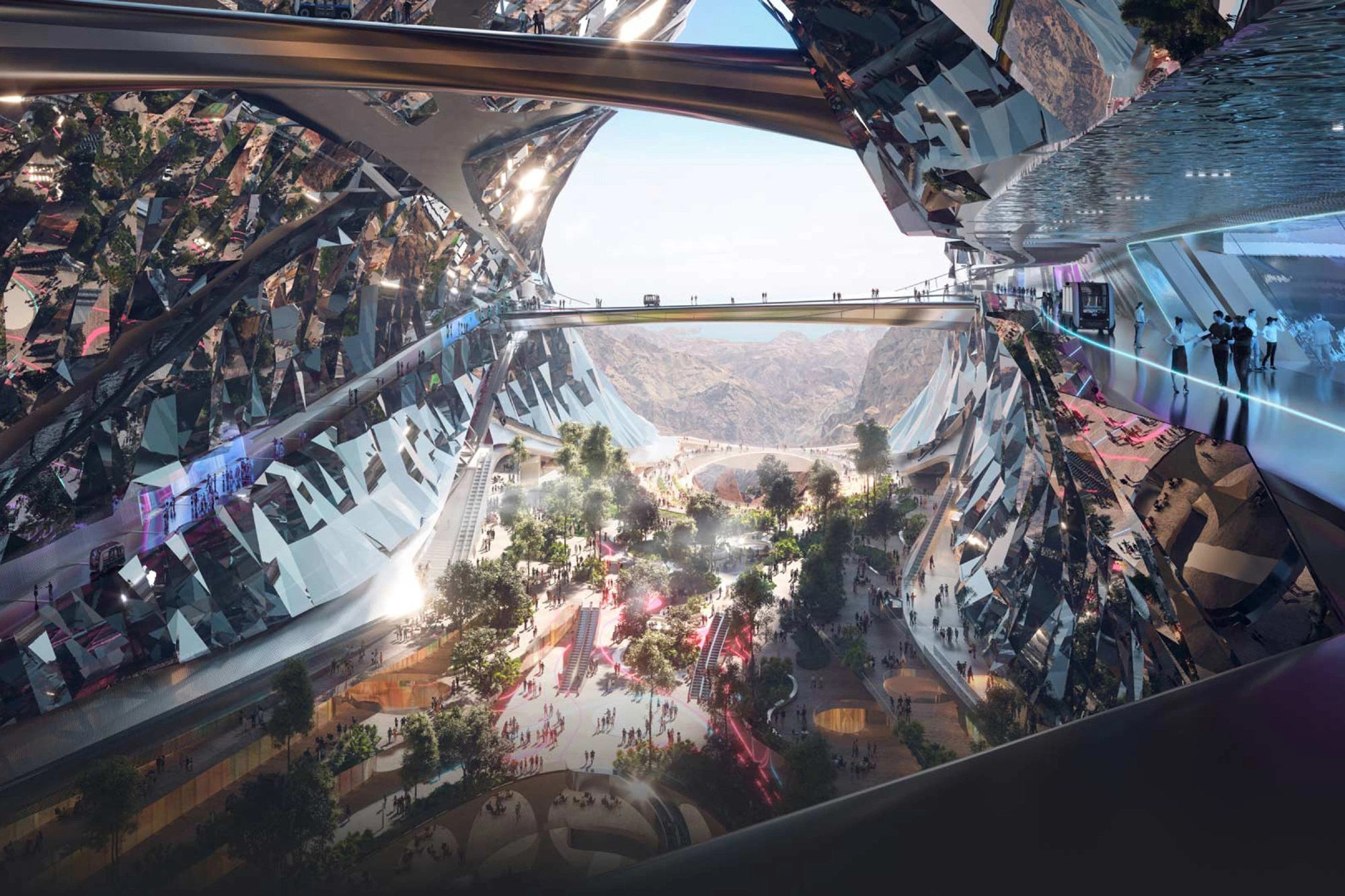 The Saudi government expects the project to create 10,000 jobs and $800 million in revenue.

This is TROJENA – a new world of possibilities, with unique experiences, stunning natural beauty, architectural excellence and upscale lakeside living – in the mountains of NEOM.#TROJENA #NEOM pic.twitter.com/hgf1iijZmA

The NEOM website said the man-made village will include “tailor-made experiences where reality and imagination are combined”.

“TROJENA will redefine mountain tourism for the world by creating a place based on the principles of ecotourism, underscoring our efforts to preserve nature and improve the quality of community life,” said Saudi Crown Prince Mohammed bin Salman in a press release.

“[It] will be an important addition to tourism in the region, a unique example of how Saudi Arabia creates destinations based on its geographic and environmental diversity.