After Sunrise’s expansion, Sun Valleys’ growth will continue for years to come. BoiseDev sat down with Pete Sonntag, Sun Valley’s new vice president and general manager, to discuss the famous mountain and its future ambitions. Pete has extensive leadership experience at numerous resorts: Whistler Blackcomb, Vail, Heavenly, Beaver Creek, Keystone and Copper Mountain. His main focus over the next two years will be to work with the community to increase the supply of affordable housing in the area and to address the employee shortages of the past two seasons through J-1 and H2-B visas.

After completing their initial list of future plans on their websites, they are evaluating a new set of priorities for capital spending. One of their considerations is to add a gondola to connect Bald Mountain/River Run Plaza to Sun Valley Village/Dollar Mountain. Currently, the only way to get to both peaks is by car or bus. Pete Sonntag, however, said that while it’s something they want to do, it’s not an imminent priority. So while it’s not a near-term possibility, it’s something to watch out for. Another topic discussed was further improvements to Sun Valley Village, but the details provided by Pete on future additions were vague. Considerations made in the past included a new four-star hotel and a new promenade. Peter Sonntag said that their new future plans will be announced in the near future. 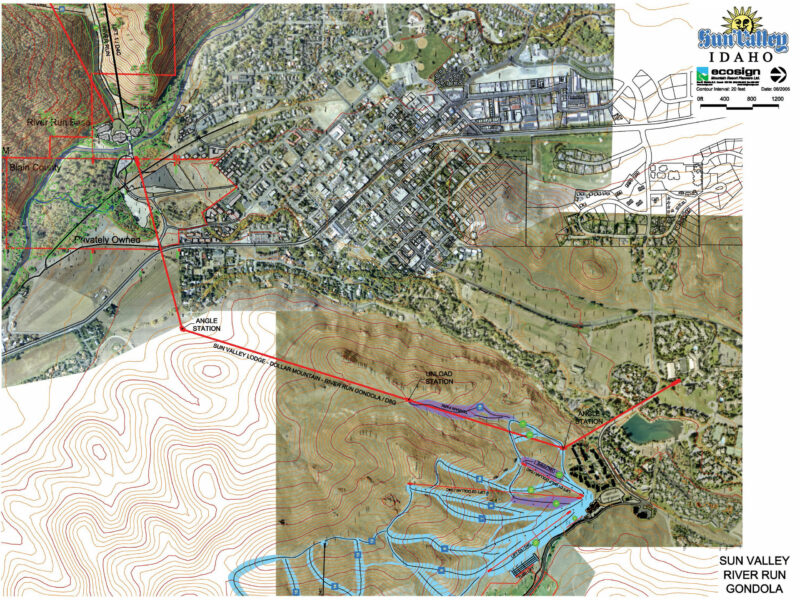 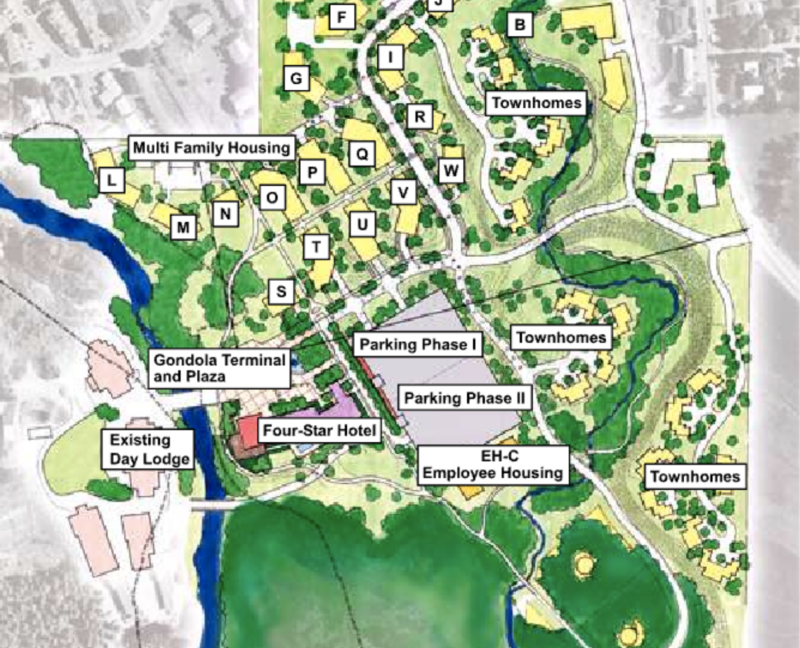 Another interesting topic was the long-running sale of Sun Valley and Snowbasin, its sister mountain, to a more ski resort-focused company. There have been rumors that Vail Resorts will buy both resorts due to their inclusion in the Epic Pass. Pete Sonntag said the following about the question he asked Carol Holding of Sinclair Oil (parent company of Sun Valleys) during his interview for the job:

“When I interviewed for this role, I specifically asked Carol Holding. And I can tell you the answer was emphatic, ‘we’re not selling the business’. That’s what we love. do is who we are. And that was the answer I was looking for and a big reason I came here. And I believe it.

With these claims, along with the transition of Sun Valley and Snowbasin from Epic to Ikon for the 22-23 season, it looks like the Idaho ski resort will remain outside of the major mountain resort conglomerates for years to come. to come.